House Sitting And Cultural Practices About The Home 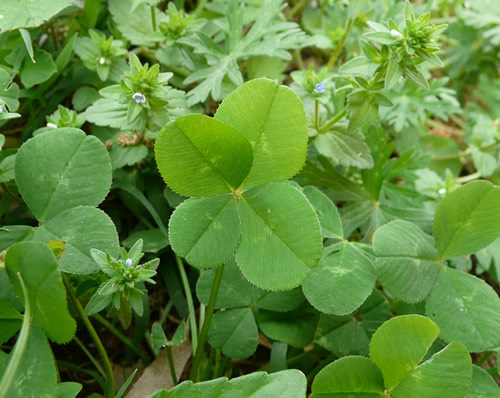 Every culture has a litany of beliefs (superstitions, if you will), about what causes good or bad luck, how to protect oneself against harm and evil or appease the gods. When you take on a house sitting job, it’s good to be aware of the homeowners’ beliefs and traditions, even if you don’t believe them yourself. A careful questioning of do’s and don’ts could help. This way, rearranging the furniture or cleaning an innocent-looking trinket will prevent your good intentions from turning into a cultural faux pas.

The USA is considered the melting pot of the world’s cultures. People from around the world who migrate to and settle in the United States often bring with them the beliefs and practices of their native countries. Many of these have to do with the home itself: what’s lucky or unlucky, taboo or proper. We may laugh at some of these beliefs as mere superstitions but many homeowners, especially the elderly, take them very seriously. For instance…

Owners of Russian heritage may stick several pins in the doorpost at the home’s entrance to ward off evil spirits. Or, when a homeowner is leaving, it is bad luck to clean the house until the person arrives safely at his or her destination. The kitchen is treated almost like a temple in a Hindu home. Most Hindus believe that entering the kitchen with shoes on will call down the wrath of the gods. Another belief is that sweeping the floor after sunset will also sweep away the goddess Lakshmi.

It’s an old Irish belief that having an open umbrella or lilac blooms inside the house will bring misfortune or that a bird flying into the house is a portent of death. While many cultures hold that breaking a mirror brings bad luck, the Dutch believe that a broken dish brings good luck. In England, a black snail that appears on a home’s doorstep could be the spirit of a deceased relative, while a white bird flying into an African tribe’s hut is the spirit of an ancestor bringing blessings. Still in England, a bee that enters the house heralds the imminent arrival of a visitor while a frog brings good luck to the house it enters. Killing the bee will bring either bad luck or an unpleasant guest.

Italians consider having birds, or bird feathers, in the house bad luck as does doing housework on January 6, the day of the Epiphany. For the Chinese, cleaning the house must be done on the day before the Chinese New Year and never on New Year’s Day when even washing your hair is considered taboo.